Quick Facts: The number of billionaires in 2016 jumped a full 13% with their net worths rising all around by 18%.

Bill Gates is still on top as the richest mofo on the planet. His total stash increased from 75 billion to 86 billion just last year. Amazing! Warren Buffett comes in a piddly second with a mere 73 Billion.

Mark ZuckerBerg comes in at fifth with your help of course. Facebook being the equivalent of Skynet. 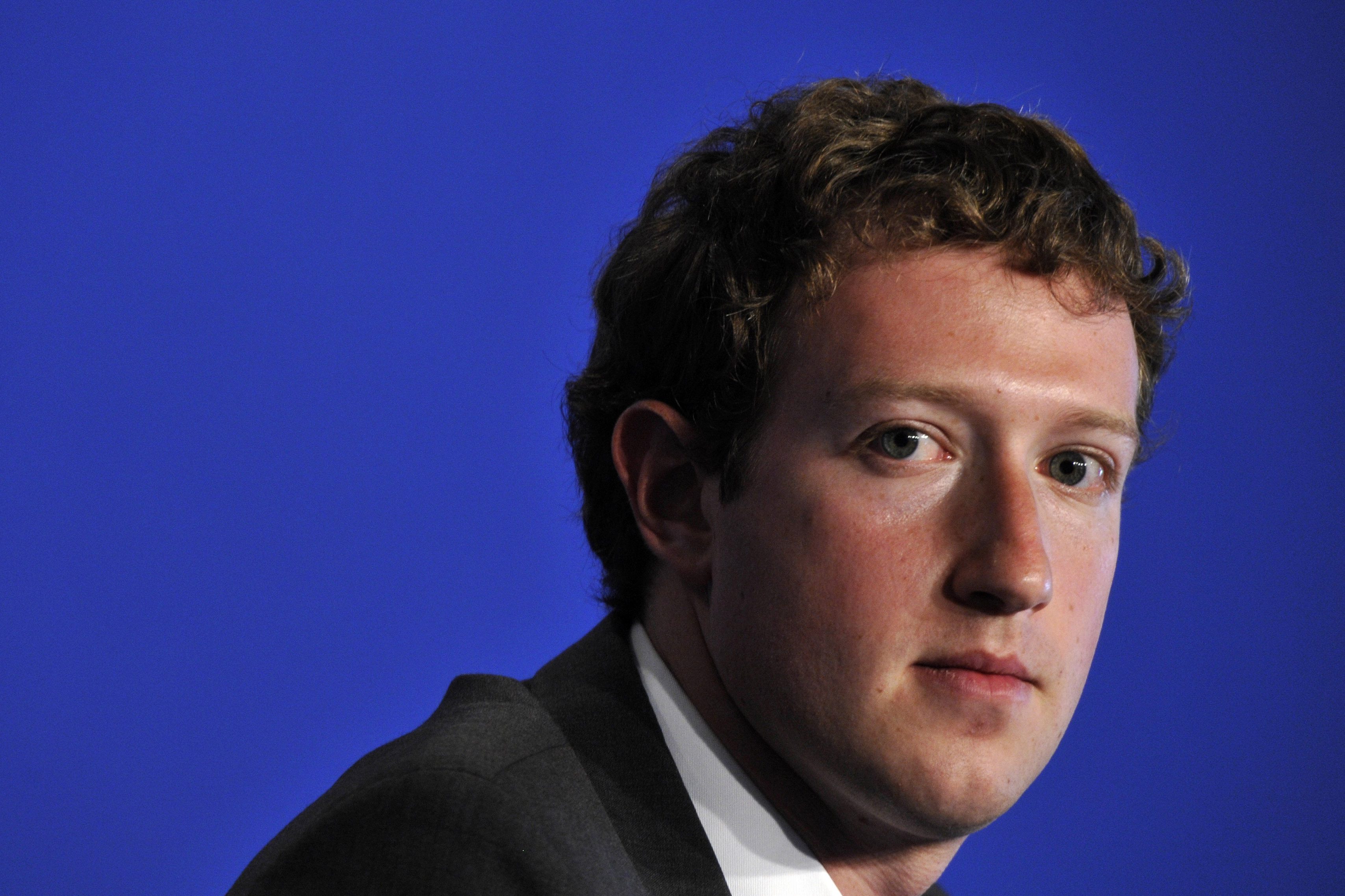 Don’t forget the ladies. 15 billionaire newcomers appear from Asia Pacific; that’s ten from China and one from Vietnam, Nguyen Thi Phuong Thao with her budget airline VietJet Air. There is one self-made American woman, Thai Lee, originally from Thailand that moved to the U.S. 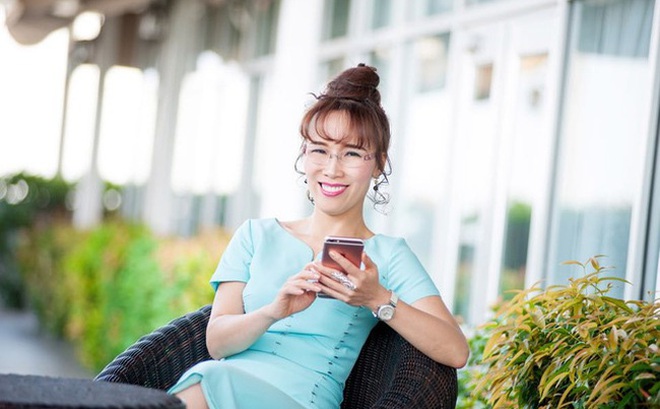 In total the US has the most concentration of billionaires with the current total being around 565 billionaires.

In another article by MSM CNBC, they are calling millionaires “The new middle class”. You hear that folks? The talking heads are disregarding the working power and wealth of an entire population of people that take full-time jobs as non-existent. As in, if you don’t own several businesses and rake in a few million you’re practically a pauper and lower on the financial caste system. It is as if the MSM is further drilling it into our heads that the insatiable quest for money doesn’t end at becoming a millionaire. But the MSM forget one of the most important things, that this wealth is sourced from  the little guy, us at the bottom of the totem pole. Off the backs of hard-working people and those that seek simpler lives that don’t chase fiat currency. They source wealth from us, like a gigantic Multi-Level-Marketing system, and we fall hook-line and sinker for everything. Keep buying those fast new cars and i-devices. We need to turn these millionaires into billionaires.

Where Will We Be in Ten Years?